Dr. Bruce Greyson is the Chester Carlson Professor Emeritus of Psychiatry and Neurobehavioral Sciences at the University of Virginia.  He was previously on the medical faculty at the University of Michigan and the University of Connecticut, where he was Clinical Chief of Psychiatry. Dr. Greyson has consulted with the National Institutes of Health and addressed symposia on consciousness at the United Nations and at the Dalai Lama’s compound in Dharamsala, India. He has earned awards for his medical research and was elected a Distinguished Life Fellow of the American Psychiatric Association, the highest honor bestowed by that organization.

Dr. Greyson’s interest in near-death experiences began just a few months after graduating from medical school, when he treated an unconscious patient in the emergency room who stunned him the next morning with an account of leaving her body. That event challenged his beliefs about the mind and the brain, and ultimately led him on a journey to study near-death experiences scientifically, leading to more than a hundred publications in medical journals. He co-founded the International Association for Near-Death Studies (IANDS), an organization to support and promote research into these experiences, and for 27 years edited the Journal of Near-Death Studies, the only scholarly journal dedicated to near-death research. Through his research, he has discovered common and universal themes in near-death experiences that go beyond neurophysiological or cultural interpretations, as well as patterns of consistent aftereffects on individuals’ attitudes, beliefs, values, and personalities.

Dr. Greyson is the author of After: A Doctor Explores What Near-Death Experiences Reveal About Life and Beyond. The book challenges our everyday ideas about our minds and our brains and offers key insights on how we can begin to live a more meaningful and fulfilling life.

Explore audio, video, and special events with Dr. Bruce Greyson via the University of Virginia School of Medicine website. 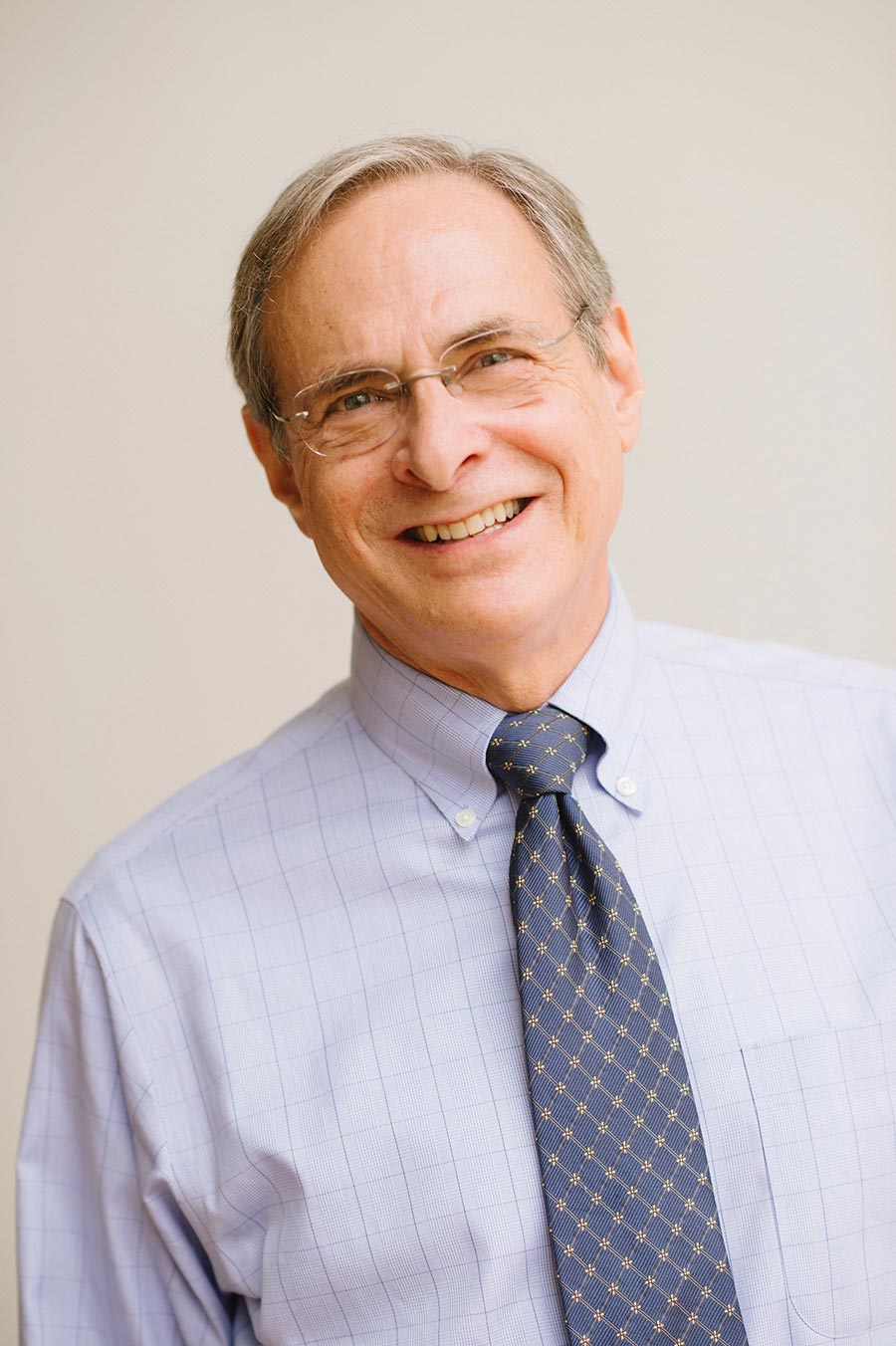 Sign up for news about coming events and information about NDEs.